New with a lot of experience in process and packaging technology

On April 1, RIBBECK, an established distributor of innovative packaging machines in the food industry for over 35 years, merged its business areas with the PACKLOGIC department, which has made a name for itself for several years as a carton tray manufacturer with special, pre-containing and thus resource-saving products.

At the beginning of the new financial year, RIBBECK and PACKLOGIC will jointly enter the market under the new name GUTOM.

One is that the business areas of the two main areas of interest have changed considerably.

Ribbeck has developed from a former national provider for Germany and Austria to a provider in 12 European countries. In addition, so far only a limited range with a focus on packaging technology has been offered. In the recent past, the portfolio has been expanded by additional process technology from another well-known manufacturer. As a result, the company is positioning itself much more broadly for customers today. In the meantime, business is being done with companies that get everything from the beginning of processing to packaging from a single source.

PackLOGIC has created a significantly larger customer base from the ‘only’ cardboard tray stand through the development of its own concepts, with separation processes as combination packaging. The in-house developments are characterized, among other things, by the highest level of reproach (= to hold back means to look ahead) with exclusive certifications that no competitor has been able to offer so far.

PackLOGIC’s customers are the same as RIBBECK: the market has become significantly more European.

Due to the fact that customers increasingly demanded everything from a single source, thoughts for a merger arose for the first time. When a well-known management consultancy confirmed in an extensive report that the development of both companies required a rethinking of cooperation and the implementation of joint projects required a change in appearance, it came to the decision to act under a common name in the future.

The new construction of the joint administration and production building in Büdelsdorf/Rendsburg – directly on the Kiel Canal – which will be occupied in August 2022, was another reason to appear together with the new name GUTOM in the future.

The references developed by RIBBECK with over 750 installed machines in the German and Austrian market and the more than 25,000,000 cardboard trays already produced by PACKLOGIC will be the basis for the future work of GUTOM.

GUTOM will live the theme ‘Tomorrow’ in its company philosophy. Together with suppliers, they want to and will develop products that will be state-of-the-art tomorrow, but are already in use today. In the area of cardboard trays, this also applies to the company’s own development department, which at the beginning of this year already had packaging concepts certified that have not previously existed on the market.

Björn Gallenkamp says confidently: “We will have a say in tomorrow. We, the GUTOM TEAM, our customers and our suppliers, will be the winners of the future.” 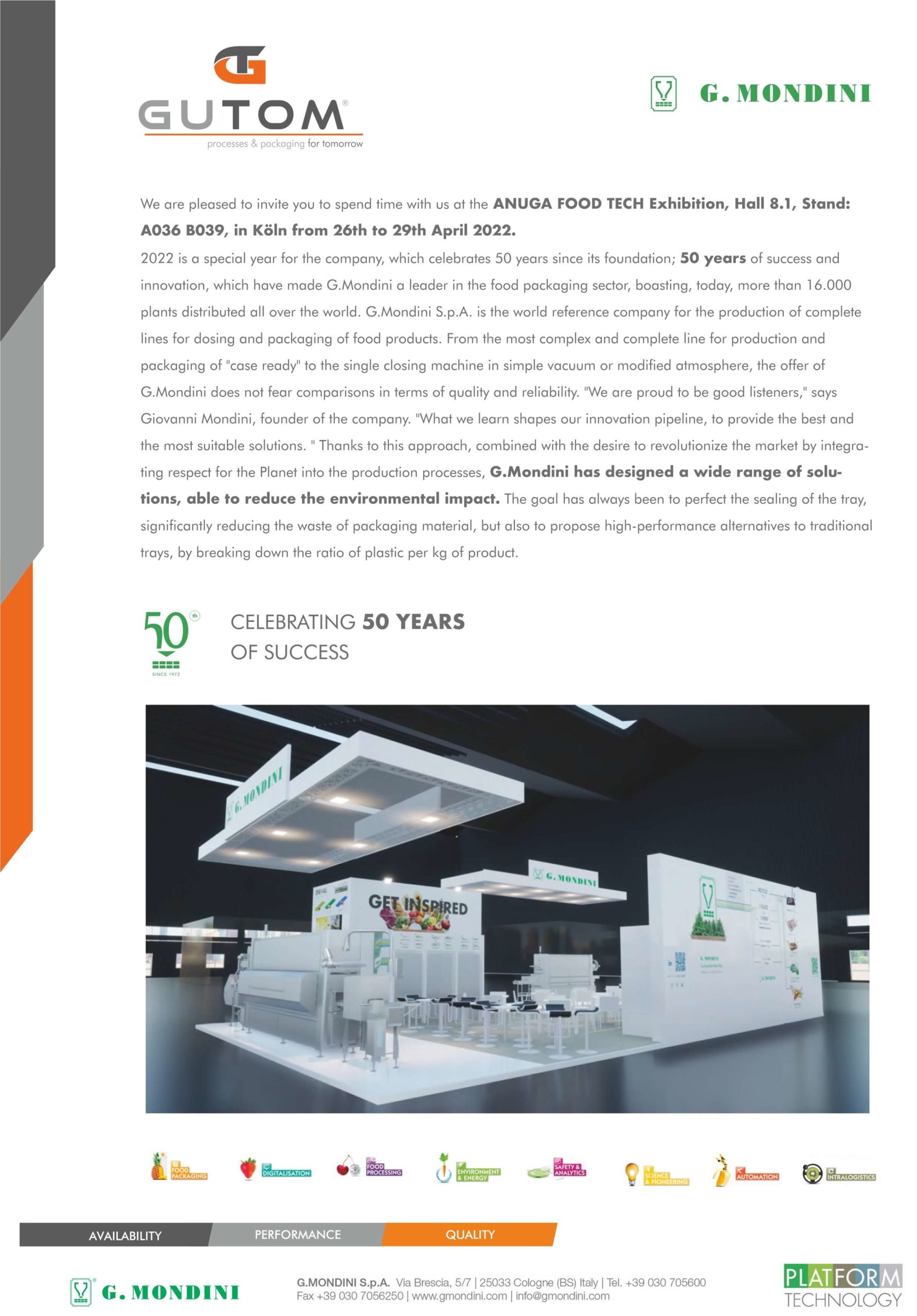 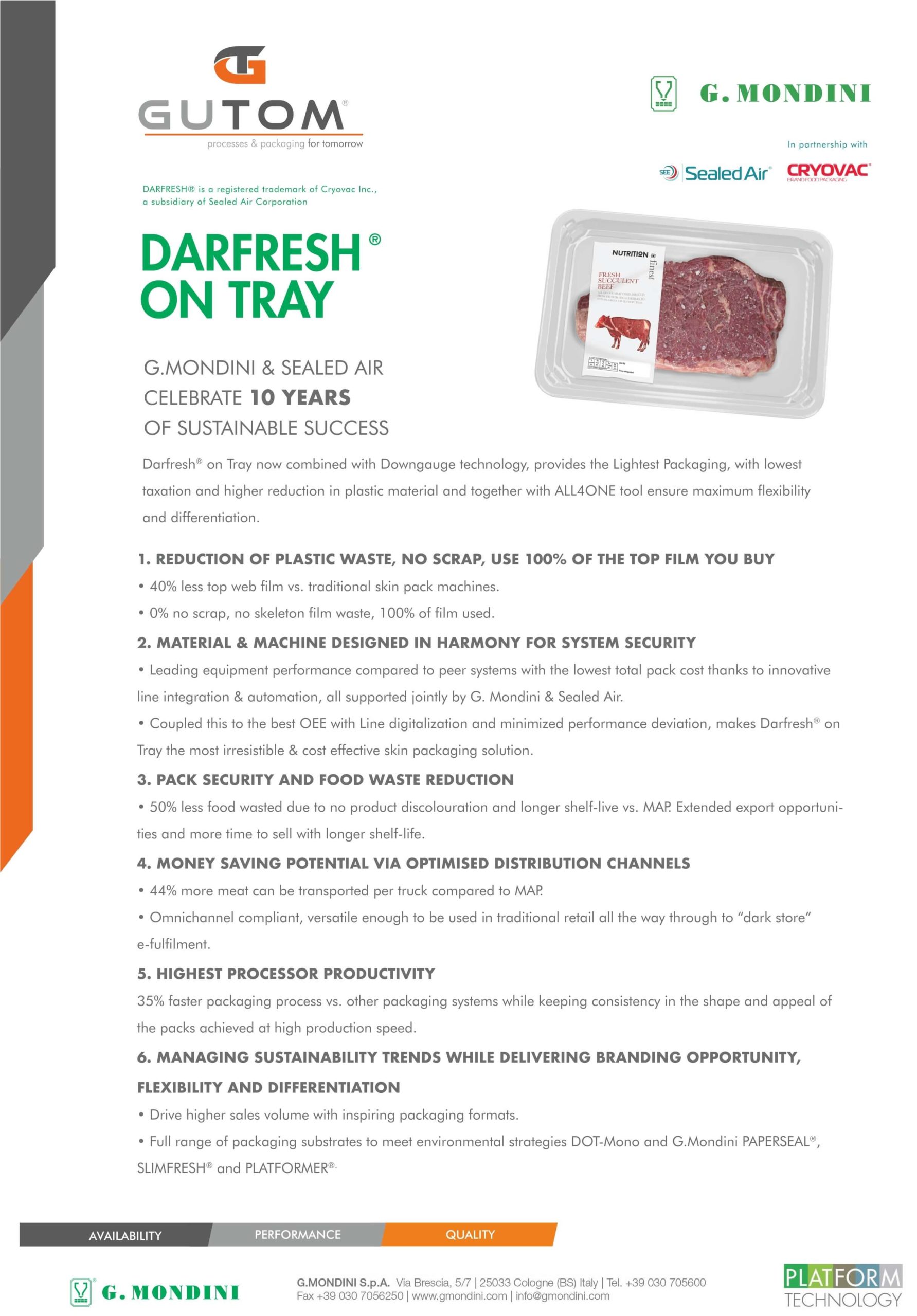 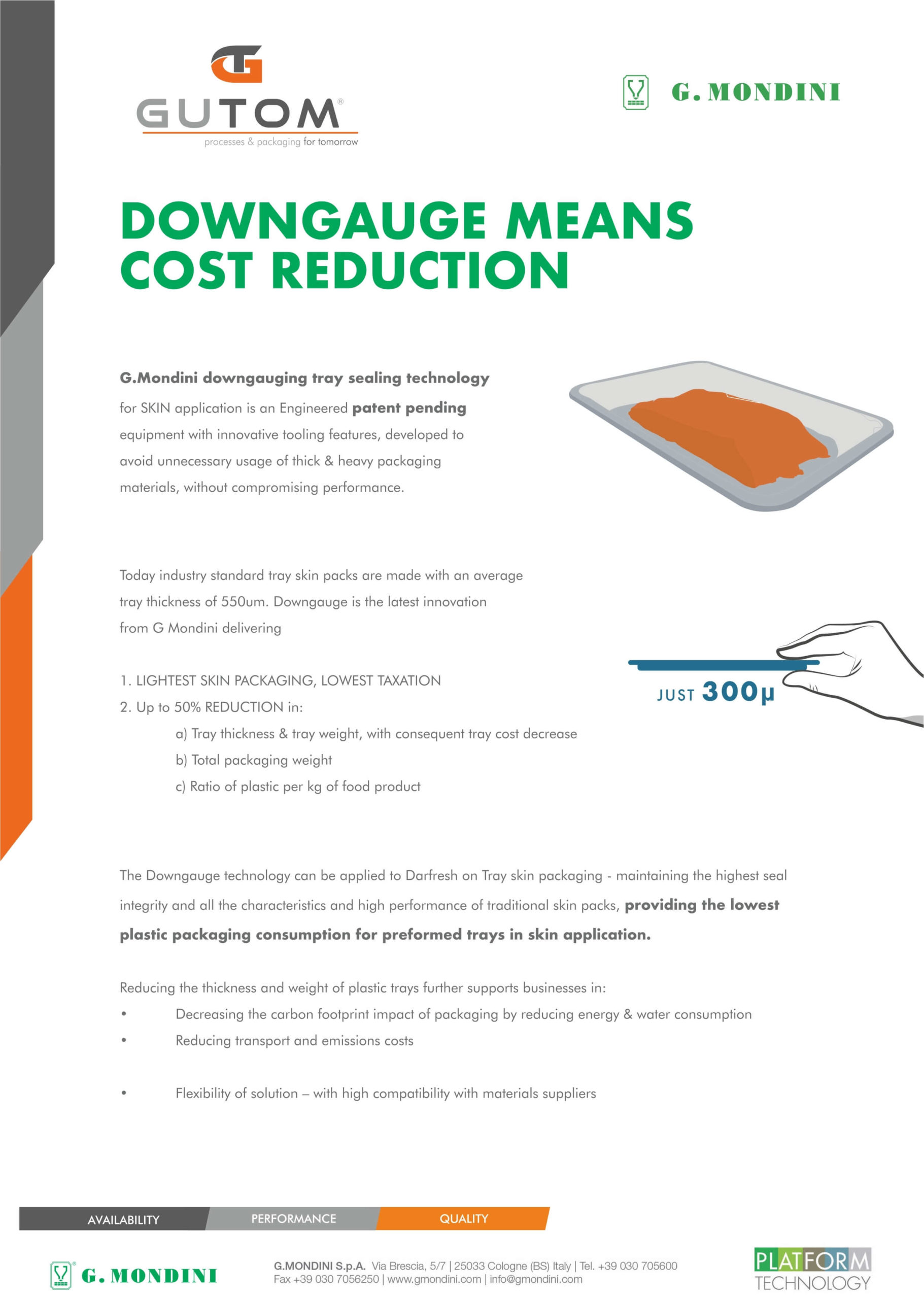 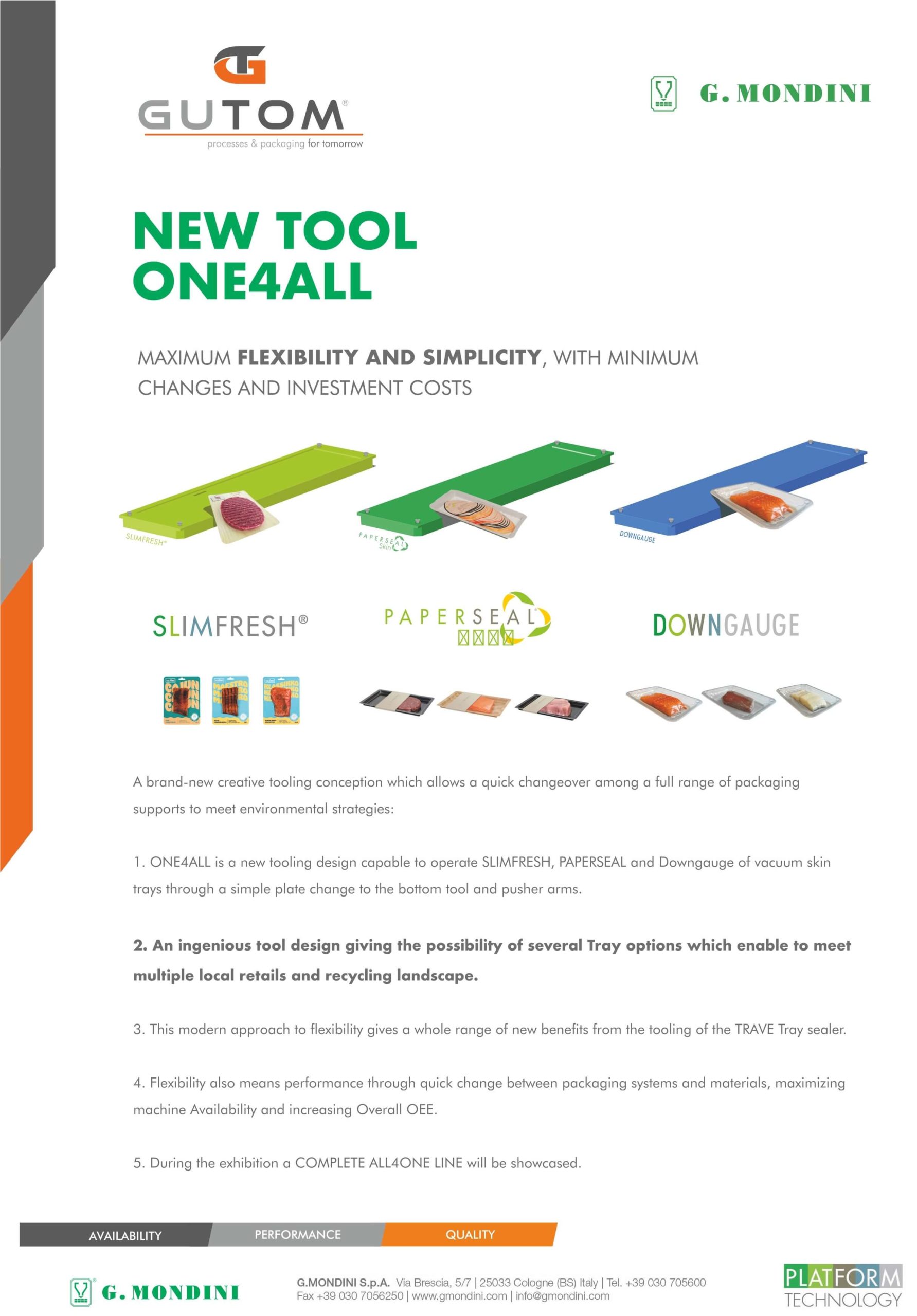 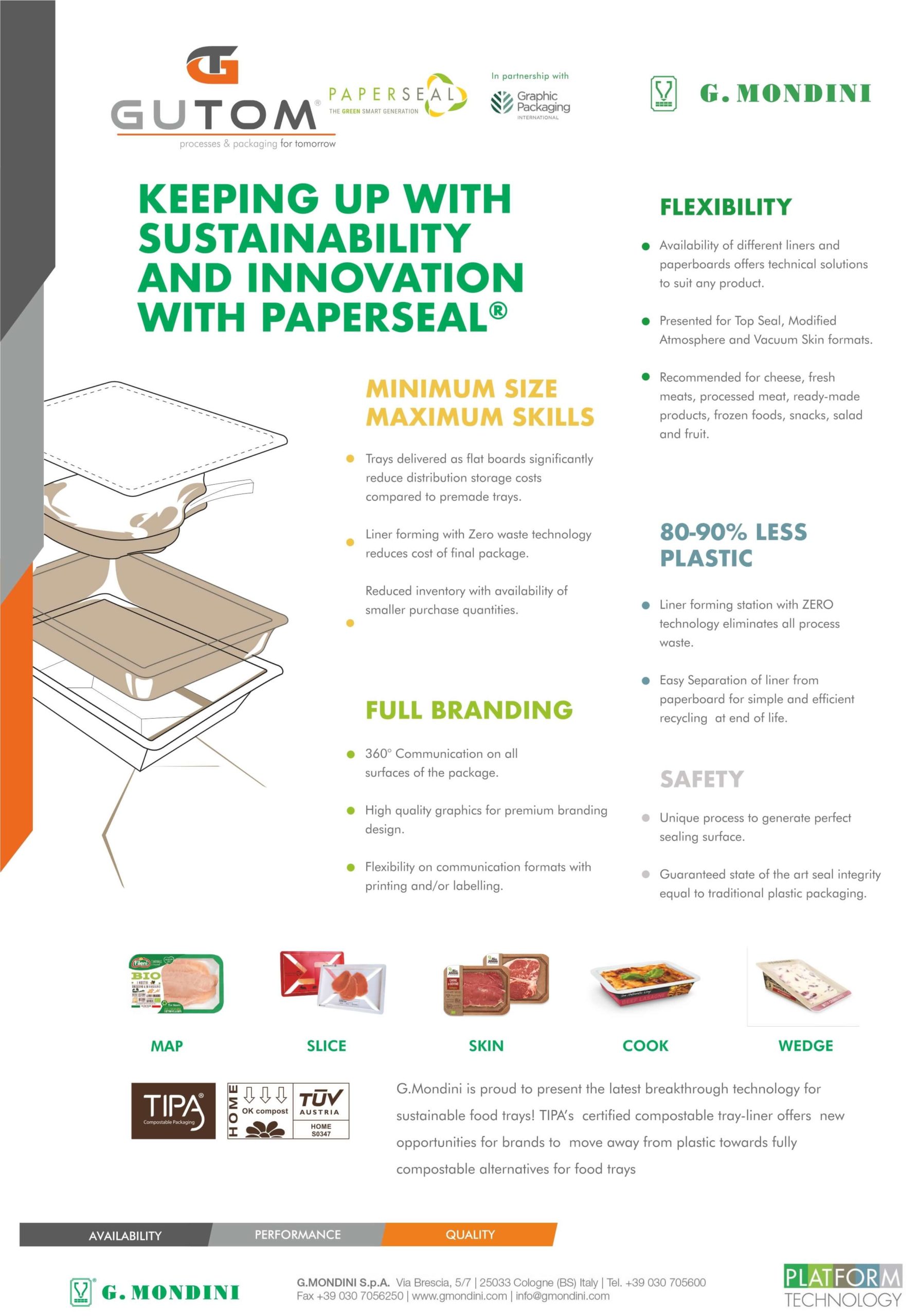 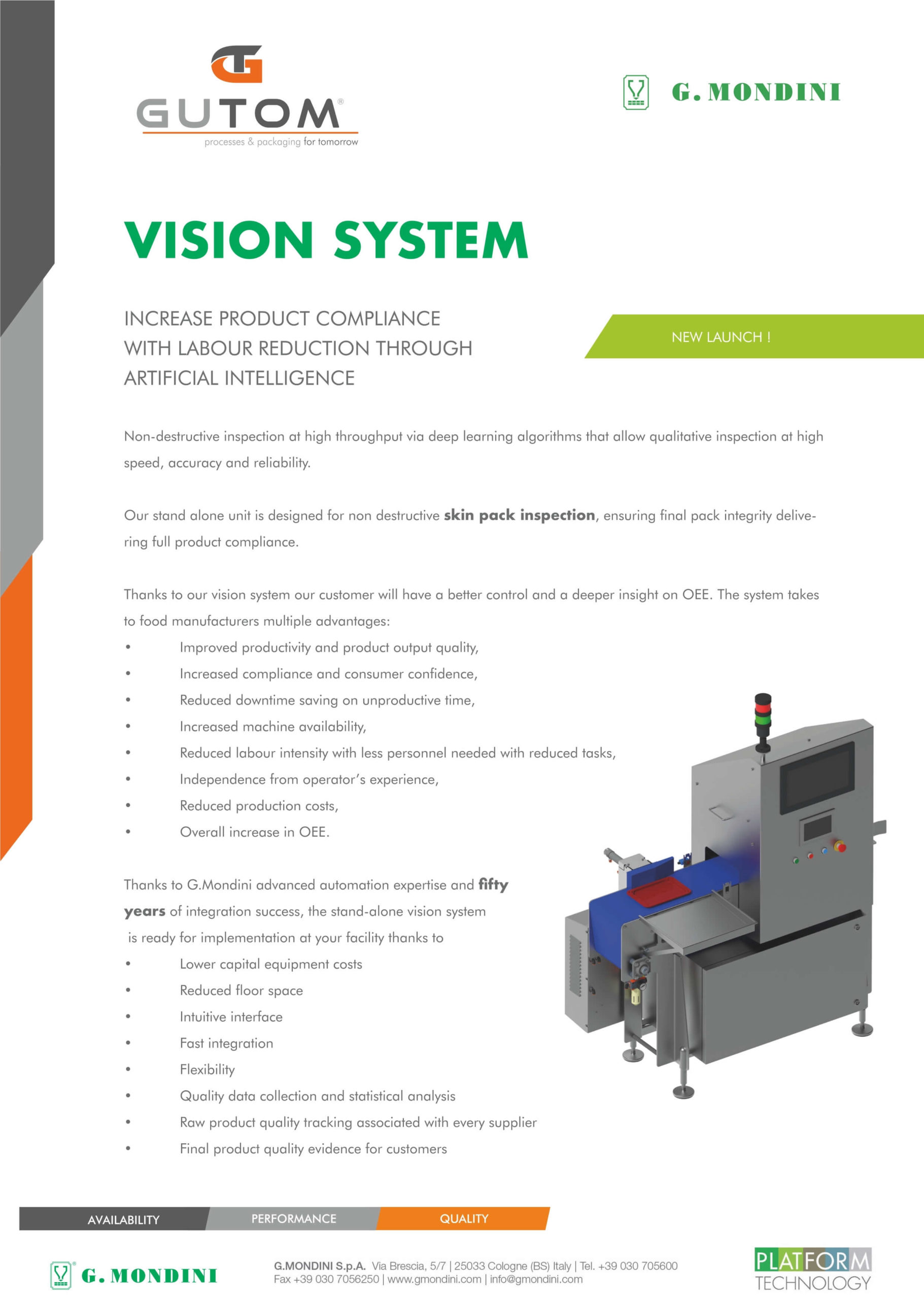 ×
We foster the economy

Regional Economic Programme: Funded by the European Union - European Regional Development Fund (ERDF), the Federal Government and Land Schleswig-Holstein
Since January 2021 we have been a proud partner of the umbrella brand "Schleswig-Holstein. The real north." Because we are at home in the real north. In our mechanical engineering department (project: ECKO-Process) we have started the development of an automated production of foiled cardboard boxes without laps for the food industry with an automatic separation of foil and cardboard when used by the consumer. Since mechanical engineering and the manufacture of sustainable packaging depend on reliability and the highest quality, we made a conscious decision in favor of the development and production site in Büdelsdorf. Development, mechanical engineering, production and technical support all come from a single source. And from one place: our location here in the real north. The connection to Schleswig-Holstein, the people and our business partners strengthens our philosophy of further expanding Schleswig-Holstein as a business location.